In February I read a total of nine books. Five of those were physical books, which is pretty good going! 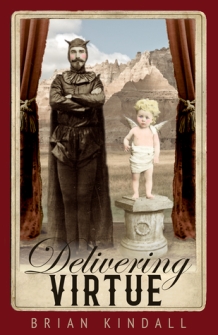 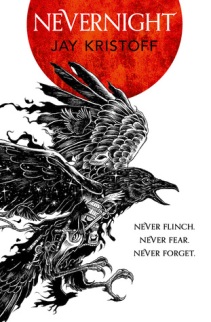 A young woman falls in love with the vampire she works for. Not bad, but not my cup of tea.

What will happen when Anne Elliot meets the love of her life again? Wonderfully written characters and a romance that warms the heart.

A young girl seeks vengeance for her murdered family and joins a school for assassins. YA meets adult fantasy, a wonderfully witty read.

A biography of the three Brontë sisters. Informative, but repetative.

Rain is recruited to escort a baby girl to marry a prophet. Quick witty read with a wonderfully flawed protagonist.

In a world suffering from severe flooding Clare lives in a society called The Beck, which is not what it seems. Excellent plot and characters.

A unicorn goes in search of others of her own kind, joined by unlikely companions. A whimsical folktale that made me smile.

A healer makes a promise to a fae to delay vengeance and ends up as Dreamer’s Wood’s wise woman. The book version of comfort food.

Her father’s death throws Sally into all sorts of trouble involving a jewel. I was a bit disappointed by this book.

March TBR
I have three buddy reads on Goodreads in March, which are Red Rising (Pierce Brown), The Valley of Horses (Jean M Auel) and The Fires of Heaven (Robert Jordan). The latter two would be re-reads, which is always fun. Apart from that I have a few e-Arcs and author requests I would like to get to, but I would just like to pick up what I feel like. We’ll see 🙂

Do you have anything in particular you would like to get to this March?

One thought on “February Wrap-Up”