Good as January was readingwise, February was much more patchy, with the final couple of weeks being kind of slumpy. However, I also ended the month on a high note, with two of my favourite reads so far!

So, let’s get to the books!

In February I read a total of 8 books, though one was only a pamphlet… So, seven proper books and a pamphlet 😉 I read five physical books and three e-books. 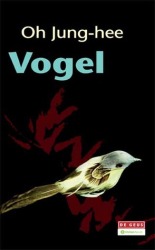 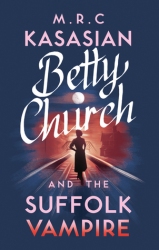 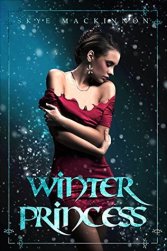 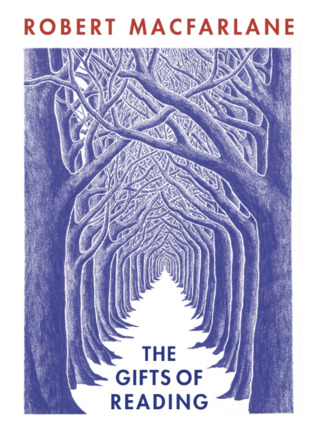 (in the order I read them in)

I struggled finding books to love this month. Most of them were good reads, but they just did not grab me like I wanted them to. Until the final two books, which made up for the rest of the month.

Because I am still feeling a little slumpy I will not put much pressure on myself for March. Fingers crossed that 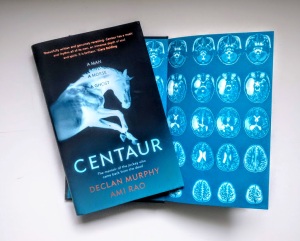 BOOK OF THE MONTH

My Book of the Month will have to be Centaur. Despite the fact that I was very close to giving The Dream Thieves seven stars, I thought Declan Murphy’s story was so inspiring. His determination was something else. It was very well put together as well and clearly the collaboration between Declan Murphy and ghostwriter Ami Rao worked very well.